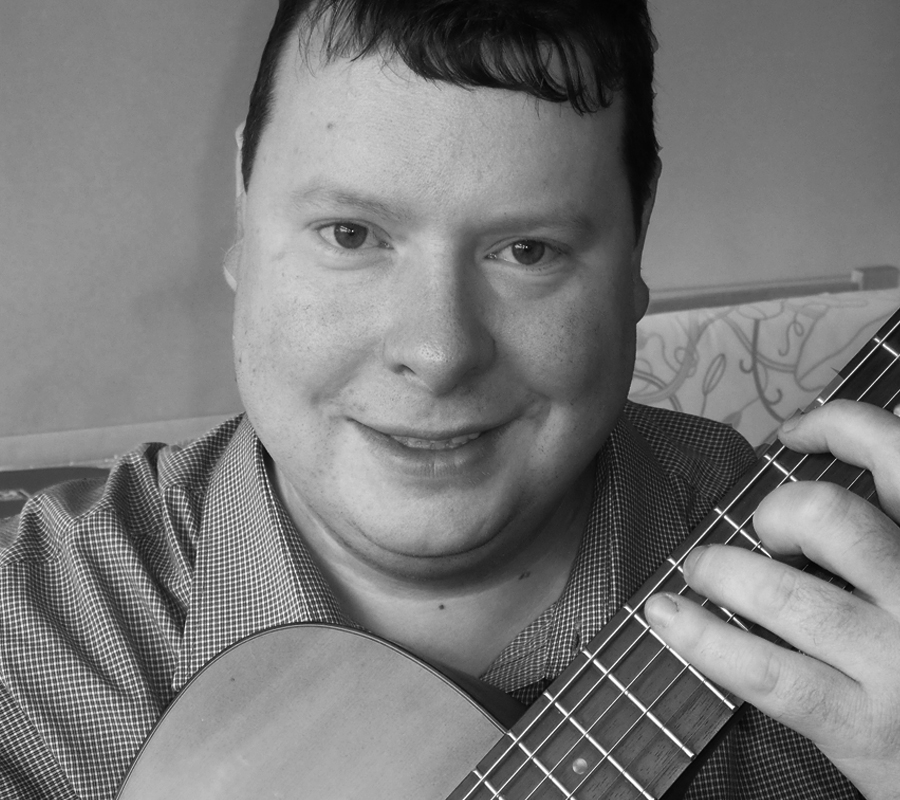 Nathan trained as a teacher at UWIC Cardiff.  He has worked as a classroom teacher as well as a music specialist in a local primary school.  He also became the AST for music in Gloucestershire.  He teaches guitar, ukulele, brass, mandolin, bass and keyboard.

Nathan enjoys many genres of music but has a particular fondness for jazz and contemporary folk. He is also involved in the Music shop Cotswold Strings in Charlton Kings, Cheltenham

Debbie is presently head of pre-prep music at Berkhampstead School, Cheltenham.  She has taught percussion for Gloucestershire music for the past 14 years.   Currently Debbie is involved in a number of community Samba Projects.  Debbie enjoys all styles of music especially Latin Jazz and contemporary folk. 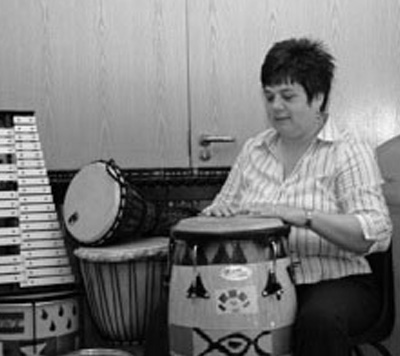 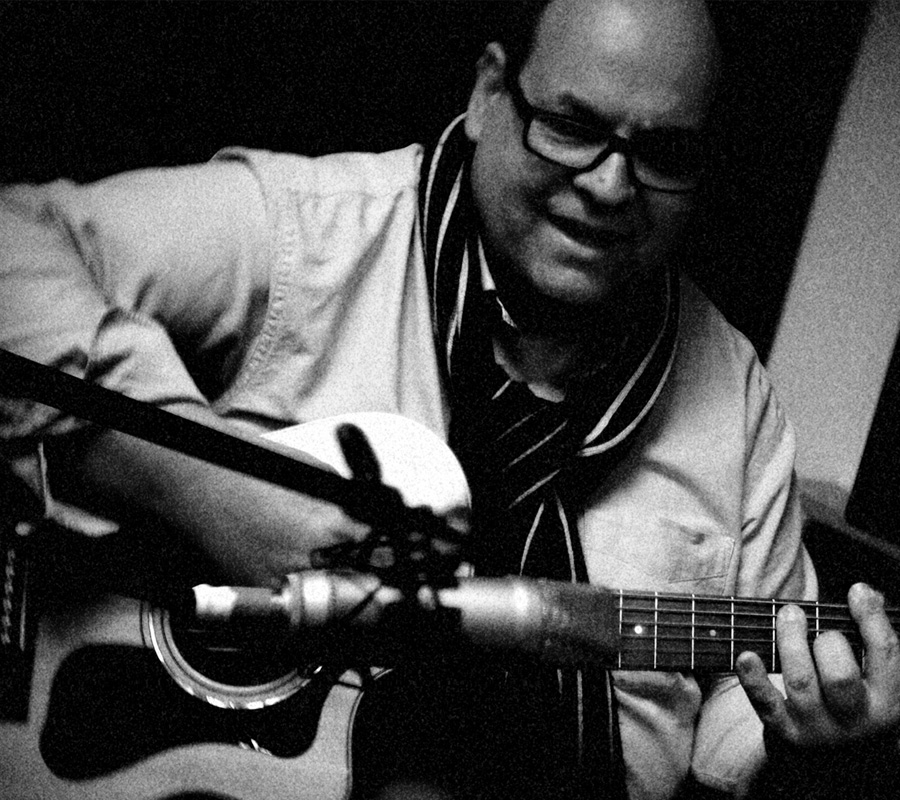 Mike has had interesting career as a music educator both as an instrumental and classroom teacher.  He has worked for Berkshire Young Musicians Trust, a number of leading grammar and private schools as well as Gloucestershire Music.  Being  involved in music retail, Mike decided to retrain as a string instrument repairer; he has studied violin repairing with Alan Ward and woodworking skills and design with Simon Thorne.  He now splits his time between teaching and repairing.  He can be found at: www.mikesallis-stringrepairs.com or www.jazzshed.co.uk

I am a fully qualified experienced teacher, currently teaching violin and viola in 5 primary schools. I thoroughly enjoy my work, and run ensemble groups in 2 schools. I also organise a string group, which includes several young people, who take part in services at our church. I accompany children on the piano for exams, concerts and other performances. I enjoy playing in the Cheltenham Symphony Orchestra, which performs in concerts in various local venues including Piville Pump Room and Pershore Abbey.

In my teaching I aim to give children a sense of achievement and fun while playing their instrument, providing them with the necessary tools to make music accessible to them throughout their lives. 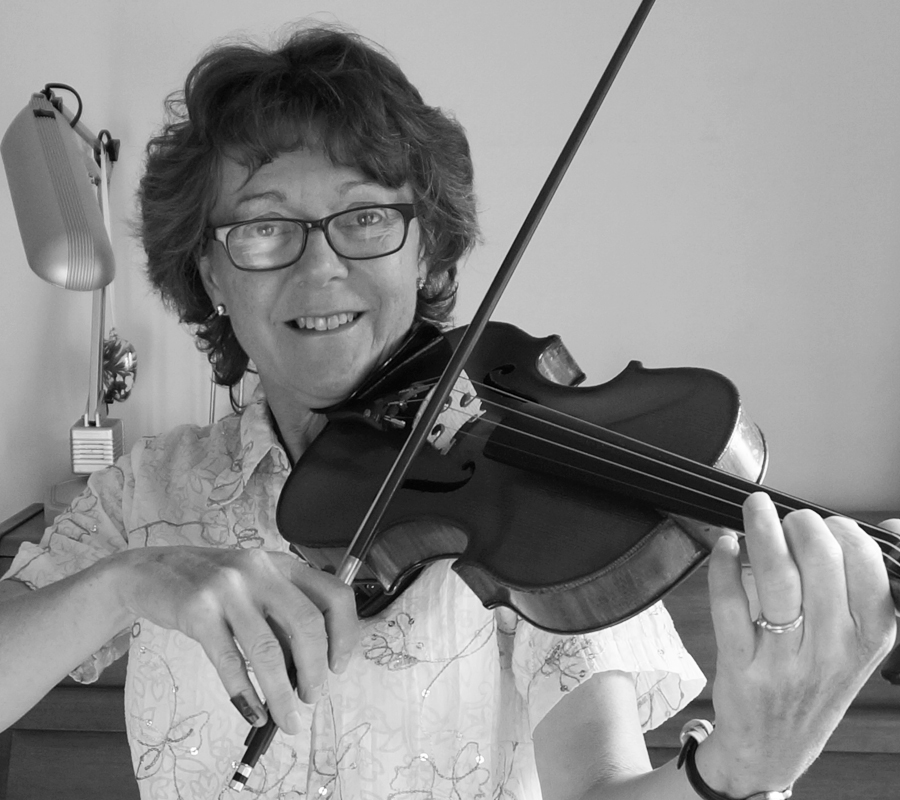 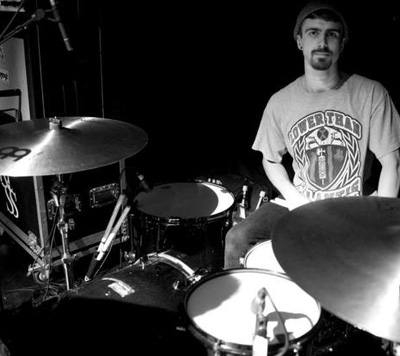 I graduated from Gloucestershire University with a 1st Class BA(hons) in Popular Music. I play regularly in successful touring band Jim Lockey and the Solemn Sun up and down the country, including a performance at the Olympic opening ceremony in 2012. I have played snare drum as part of St. Andrews Marching Pipe Band for over 11 years, and I have played drums and percussion in a large number of musicals and plays, orchestras and further bands.

Additionally, I have been through the complete Rockschool grading syllabus myself, and studied Music and Music Technology at GCSE and A Level. I grew up in a very musical family, and have worked for record labels and in music stores.

I am endorsed as an artist by Meinl Cymbals and ProMark drumsticks.

My name is Carole Marshall and I teach the saxophone, clarinet, bassoon, flute and piano.

I studied at the Birmingham conservatory of music, and have been teaching woodwind instruments in Gloucestershire for 30 years in both primary and secondary schools.

Over the years I have played in orchestras, wind and jazz bands as well as smaller ensembles and have also been involved in directing both youth and adult music groups. 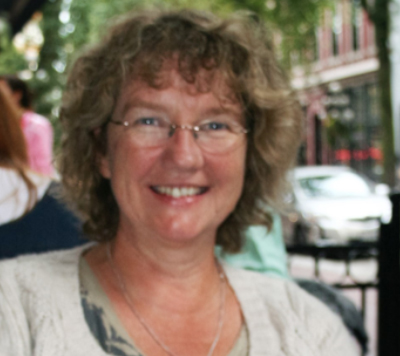 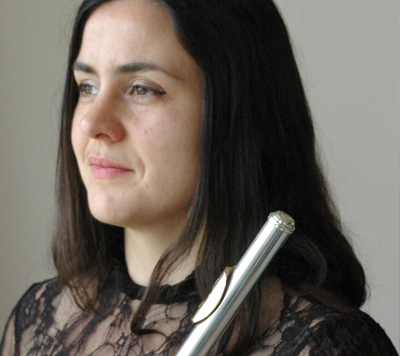 Nicola was lucky enough to start learning the flute with a Suzuki Teacher: Susie Alington. Through this supportive Method she passed her grade 8 with distinction before going to study at Birmingham Conservatoire Junior Department, then onto the Guildhall School of Music & Drama in London. Nicola is first and foremost a musician, and she would like to inspire children to practise hard then share their music with others in expressive performances. She is now a Graduate Teacher of the Suzuki Method and in 2017 travelled to Japan to study with Toshio Takahashi, creator of the Suzuki Flute Method.

In 2004 she won the Gloucestershire Young Musician Competition and performed at the Cheltenham International Festival of Music. Recent orchestral performances are as diverse as Berlioz Symphonie Fantastique and ABBA hits. Nicola is also a keen chamber musician, look out for trio and duo performances in Cheltenham and beyond. She has travelled across the world with her flute, performing on the top of mountains in Canada and at the edge of the bay in Mumbai.

Nicola teaches at Glenfall Primary School for the Music Junction.